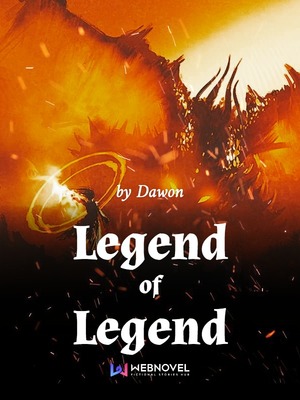 Before going to the battlefield, everyone gathered in his training facility. Junhyuk had invited Gongon and Layla as well. The next battle would make them true legends, so everyone was nervous.

"Do you all have new sets?"

Everyone summoned their items. They all had evolved into matching sets. In Elise's case, the Red Dragon set had evolved even further. Her armor was shining brightly, and since she was magical engineering master now, her items seemed to have a mechanical component to them. It was possible it was just how they looked on the outside now. They looked both mechanical and dragon-like, a strange combination. The managers had been sensible to their predilections.

Junhyuk looked at Sarang, whose items made her looked like a Blue Thunder Goddess. They looked like extremely high-quality items.

Gongon had a set as well, but they couldn't see the details of it with Gongon in his original size.

Gongon did, and the set became more visible. There wa