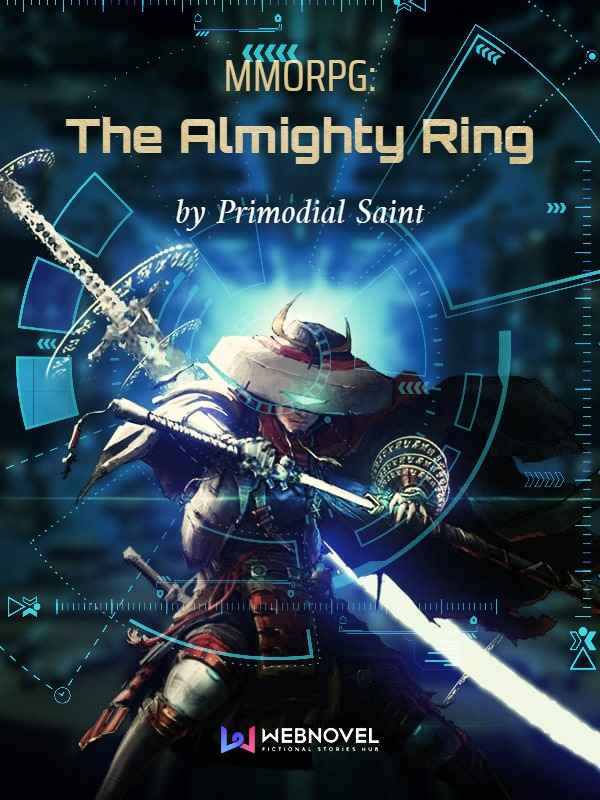 "Your Highness, I still do not understand the reason you have summoned me," said Jiang Fei.
"I'm about to get there. Tell me, are the Merfolks ready to assist us?" said the King.
"Soon, Your Highness. The Merfolks had invaded the borders of the Holy City. I can only assume it would take another one or two days," said Jiang Fei.
"Granted. From here on out, there's no need for you to help the Merfolk anymore. I need you in the Demon Flame Fortress. I have Ivan ready with his army," said King Augustus.
"Isn't it too soon for war?" said Jiang Fei.
"Not yet. Go there, Ivan might need your help," said Augustus.
Ding! Nephilim King Augustus has a Story Quest for you: Horns of War! Will you accept it?
Jiang Fei knew immediately that he would not be able to deny the quest since it was a Story Quest. Then again, since where did Jiang Fei ever denied a quest? Following through a Story Quest would reward Jiang Fei with luxurious items. On the other hand, failing the quest, or refusing