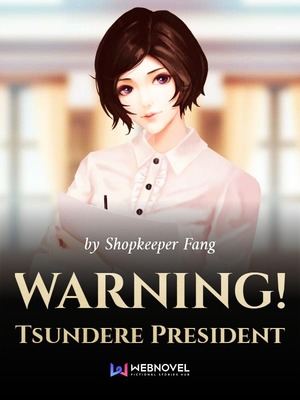 "That is why for now, I did not stand up for her as her future husband. Rather I stood up as a gentleman who can't take anymore of your inconsiderate behavior. If all you do to Wen He is being dominant and selfish, I wouldn't be surprised on the day she actually left you."
"Also," added Gu Jinzhi indifferently, "She's now under Golden City and she's been absent from work without cause for an entire week. Being her boss, I have decided to take her back myself."
Wen He rolled her eyes.
"And you won't get your pay this month," said Gu Jinzhi with a glance upon Wen He.
"What???" Wen He was enraged, "For what?"
"A punishment for your irresponsible working attitude. It's not a good thing to seize too much freedom."
Wen He gasped and lifted her head while rolling her eyes dramatically.
"Hmm…if you want your pay so much, have you ever thought of doing the unspeakable with me?"
"F*ck off!"
Gu Jinzhi was still smiling and shrugged. Huo Chen watched the two lovebirds-as-if flirting