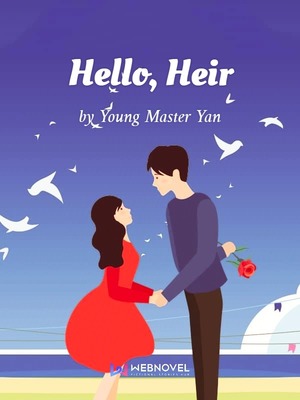 Zhuang Nainai stopped in her tracks and suddenly remembered that Si Zhengting once told her about how his father had left his marriage with absolutely nothing for another woman.
This man looked like Si Guangsong, and their ages roughly matched as well. Was he Si Zhengting's father, then?
Si Zhengting never liked his father, and so, neither did she. But what was he here for?
Zhuang Nainai thought for a moment before decidedly walking to him. Without saying a word, she began sizing him up.
The man smiled and said, "Are you going to the eighth floor too? Can you bring me in?"
Zhuang Nainai returned his smile. "Well, who are you?"
"You might have heard of me before. I'm Si Guangqing, Ding Mengya's former husband and the former owner of the Imperial Group."
It was indeed him!
Having heard Si Zhengting mention this to her before, Zhuang Nainai wasn't particularly surprised. She batted her large, innocent eyes and replied, "But why should I bring you in?"
"I heard that Ding M