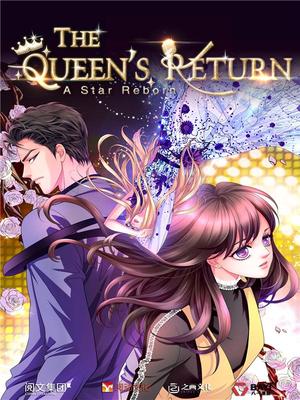 The other party was startled, not expecting her to be so unyielding.
The young man reluctantly stopped and spat, "Who do you think you are? You're just a singer!" He got on the car with his female partner and left.
Xia Ling's heart pounded in her chest. When it rains, it pours. Luckily, the police scared him off.
She pushed the car to no avail. It seemed that she could only call a trailer.
After this terrible accident and being questioned by the police, she could no longer make it in time for the job at the TV station.
Lin Yunan drove his own car to pick her up and viciously reprimanded her.
She lowered her head and listened to him without speaking a word in low spirits.
He finally realized that something was wrong. "What's wrong? You weren't a crude and careless person in the past."
Xia Ling asked, "How did you hear about yesterday's charity banquet? That was actually a wife selection ceremony organized by Old Master Li for Li Lei. Only people from eminent families were perm