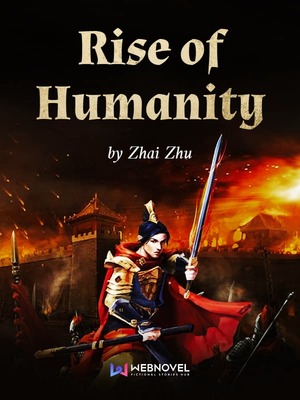 Zhong Yue raised Heavenly Monarch's power hilt toward the abyss, but suddenly, the abyss closed up and vanished into the thin air.
He trailed on the only life path, wherever he passed, the paths he walked disappeared and when he left the path, the only safe passage was no longer found.
He wanted to turn the Ancestral Court into a place where no life form beside himself could step foot on!
Zhong Yue reached the fourth level, where the Create Evolve Mystical Gate stood high while Hundun Yu, Yi Wanjun and Shi Yinji competed with each other. With the Create Evolve Mystical Gate's protection, there would be no death so they fought each other ferociously.
After a few seconds, Zhong Yue was a little unassured by what he saw; Hundun Yu was a capable man who was strong enough to occupy the first place in the True Deity Board of Saints, but now, Yi Wanjun and Shi Yinji stood on equal ground against him after teaming up.
A few looks later, Zhong Yue noticed that something was not right; Yi W