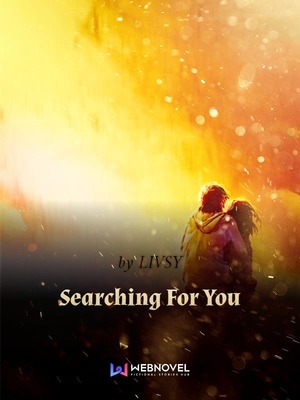 Searching For You S4U

The base was in a secluded, remote area. The technology they have on hand were advanced though they couldn't have a full house of modern technology but they had enough to help them problem solve certain things.
Hue Chi went out to meet up with his S class shadow guard, Xolai. The man he founded to lead all the S class shadow guards. He didn't want to let General Va Tong's son be in charge of the "S" class, so he took charge of all the S class guards, assigning Xolai as the lead. Very few of the regular shadow guards work directly under Xolai and Hue Chi, otherwise, all the shadow guards are under General Va Tong's son.
In his private office space, Xolai was looking at the new data that was just transmitted in. He looked in his thirties, with silver hairs, eyes as turquois as the deep sea. On his left cheek was a thunder mark. He wore a glistening silver thunder earring on his right ear.
"My Lord," Xolai greeted when Hue Chi arrived.
Hue Chi raised his hand to acknowledge the greeti