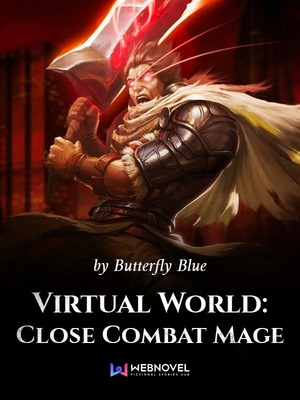 Everyone cast a side eye toward the man. It was hardly strange for anyone to have made such a suggestion, but everyone had felt it sounded somewhat ingenious because it just happened to have been a fitful declaration made by Brave Surge. They could not help but feel like they were being used, and all of their hearts were set on rejecting the idea deep down.
At this moment, Skygazing Under the Tree from Disembodied Spirits Under the Tree had grasped a particular feature of this event that the rest of the guilds had no idea about, and it was how players had an upper limit when it came to dying! The moment a player's number of deaths crossed this threshold, they would not be punished by being restricted from using the spawn point in the encampment, but they would actually be completely removed from participating in the City Wars event itself.
Skygazing Under the Tree knew that all of these guild leaders had their own qualms about hunting down Thousand Miles Drunk, and a good portion of