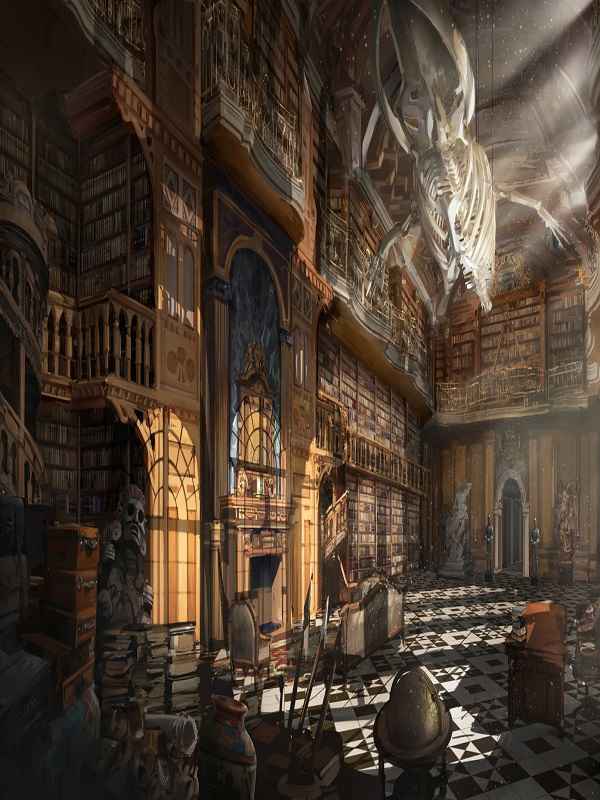 Pact with a soul of hell. PWSH

-Duce Augustus, the fact that you came to the palace garden every day does not mean we know each other so intimately. In the future, I hope the Duke does not forget the royal conduct.


Augustus had a red face. He wanted to show the noble that he could easily talk to the princess if he wanted to.
But he did not expect, to be so cold.
She usually shows little respect even if it was due to his father.
Now he was embarrassed in front of everyone.
Nervous Augustus moves his gaze to Xavier, convinced it was his fault.
Although his clothes were of good quality, they were not so excellent for a noble with high status.

So he tried to save himself.

-Princess, if this man got angry, tell me.
Augustus looks toward Xavier and continues.
-I will be doing everything for you.

But who does he think he is? A princess of such high power, need a duke, just by name?
Xavier just looked at Augustus, while thinking about how stupid this man might be and how stupid it will be if he stays alive.

When Ingrid wanted to say something, Xavier's eyes changed color into purple. The atmosphere has changed. You could feel pressure in the air.


-What are you willing to do? Xavier's e