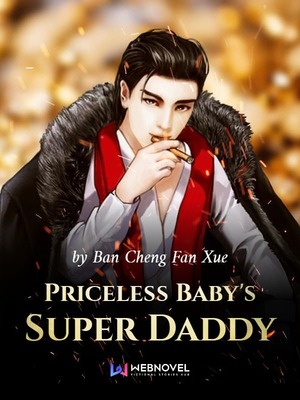 In fact, when they were still in Estan, Xu Xiyan had to make a living as a stunt double. She had put Ying Bao, who was two and a half years old at that time, in preschool at the kindergarten.
But nobody knew that the teachers of the kindergarten were abusive. Whenever the children cried, they would frighten and beat them, and even force feed them mustard.
If it wasn't for Ying Bao's emergency treatment at the hospital for acute gastroenteritis, Xu Xiyan would never have known that her child had suffered so much at the kindergarten.
Later, the JS First Squadron came to level the horrible kindergarten, and those abusive teachers were brought to justice.
However, the trauma those teachers had brought to the children would never be easily healed. Ever since then, Ying Bao had become afraid of kindergartens and was no longer willing to go to school. She had to be homeschooled by Xu Xiyan.
Even now, Xu Xiyan's heart would still ache thinking about it.
"Oh, look at me. How forgetful I a