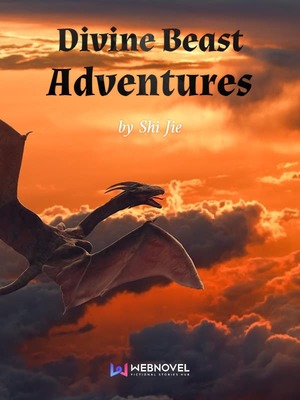 Edited by Aelryinth
After the ambush by that strange black wolf, how could Zhang Che feel safe enough to remain here?
However, the problem was that he didn't know how many of those creatures would be down in the dark area below if he chose to descend the mountain now.
His only choice was naturally to dig out a cave on this mountain top and bury himself inside the mountain. He shouldn't have to worry about his safety then.
At Zhang Che's order, the Purple Crystal Tortoise quickly went to work.
Zhang Che wasn't idling around while waiting for the Purple Crystal Tortoise to dig out the cave, either. He directly took out a huge piece of exotic beast meat and had the Scarlet Flame Drake roast it before filling his protesting stomach.
During this entire process, he was on the lookout in his surroundings. Gods knew whether those strange spirits were interested in roasted meat; if a few of them really came charging at him, he'd have the Scarlet Flame Drake roast them to ashes while it wa