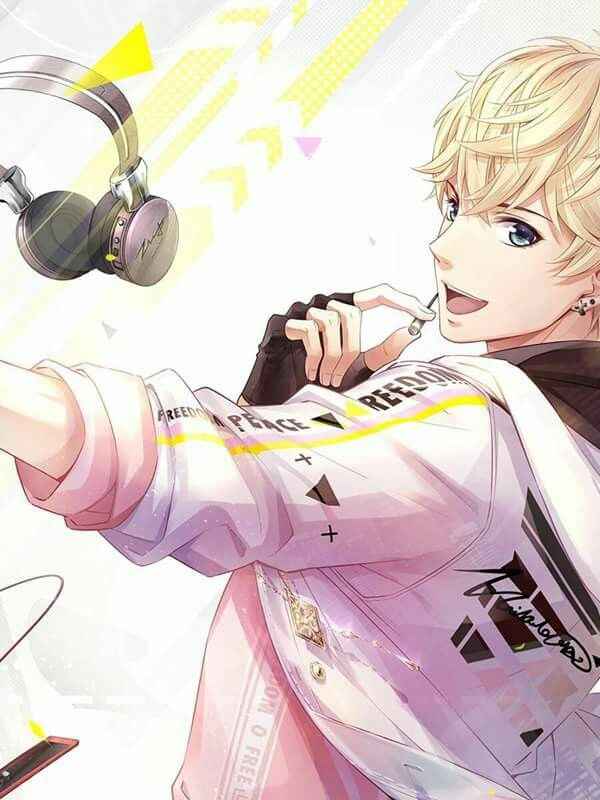 I Will Shatter the Heavens IWSH

Xiao Feng won the battle.
The crowd cheered, especially the fatty who have invited him.
"Little brat. You concealed your identity. Hahahaha. But I am already your friend." The fatty forgot to eat his food when he realized that the kid that he has accompanied is rich and now he is also strong at his age. It is something that cannot be achieved without extraordinary background.
There's only one person among the crowd that has a gloomy expression. Mo Xiang.
He has never expected that Xiao Feng hid himself well. He is talented. He is not a trash. The scorn of others was just a scorn that was thrown to the air because the one that they are calling trash in the west martial province is actually a genius. It was a slap in their faces to those who know who he is and those that have scorned him.
Mo Xiang stood and felt reluctant to know the truth. But what could he do? The truth is already displayed right in front of his eyes.
The next moment he came to a realization. He had fully paid the three assassins and it was a large amount.
Once again he was enraged.
"Xiao Feng I challenge you to a life and Death Battle." Mo Xiang shouted.
The arena became silent.
The crowd looked at the s