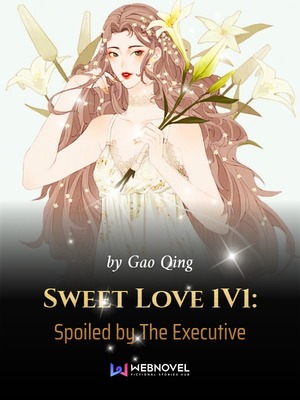 The Weibo Search incident was caused by the Weibo post Gu Zhiqian posted. In that post, Gu Zhiqian only showed the table and the nutritional supplements on the table accompanied by some texts that invited people's imagination. The outside world had already begun to speculate whether Gu Zhiqian was in love. The post was deleted after a short time, which made the behavior even more suspicious. For that reason, even though the post was deleted by Gu Zhiqian, the story behind him and that picture continued to generate buzz online.
It was unclear who posted a photo of Gu Zhiqian and Ling Tianya that day on the Internet. In the photo, Gu Zhiqian sat next to Ling Tianya and the table was covered with supplements. Observant people easily recognized that the supplements on the table matched the ones in the photo Gu Zhiqian posted.
As soon as the photo was posted, the army of gossipers on the Internet went to work.
Various speculations about the relationship between Ling Tianya and Gu Zhiq