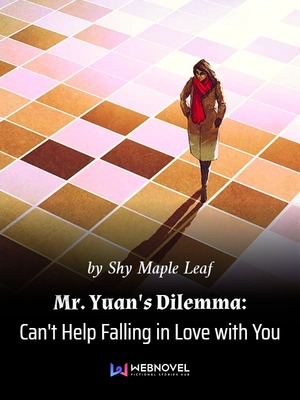 The incident happened in the afternoon. They had never imagined that something like this would happen at home.
Everyone rushed to the crime scene in no time.
"Is the Old Mistress being looked after?"
The first thing that Yuan Xuan did when he arrived at the scene was to ask about the Old Mistress. That was because she was already so old, and he was the eldest grandchild of all. She was extremely fond of Yuan Xuan, but Yuan Zhe still had a special place in her heart as her oldest grandchild.
"She's settled down already. The Old Mistress had some problems dealing with the shock. She was crying earlier but she just wants to stay in bed now. The Eldest Young Mistress also cried herself to exhaustion several times…"
Yan Jun gave a brief report on the whole situation.
Yuan Xuan nodded. His handsome face was faintly clouded over. He said flatly, "Go and call Doctor Bai's medical team over. Make the necessary arrangements for them to stay in the Yuan household these few days so that the