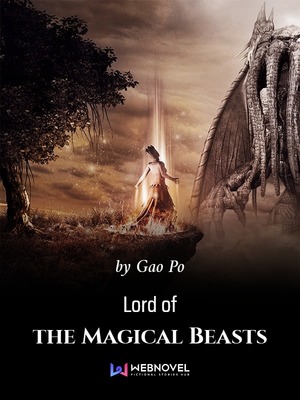 Lord of the Magical Beasts LOMB

In order to ascertain if it was indeed the leader Yang Ling who had committed the heinous act, Brown lowered his volume and recited a few incantations. He then teleported to the area near the Underground Tomb in an instant using Space Element Magic. However, beyond his expectations, Yang Ling was sitting cross-legged on the Great Wizard Altar motionlessly, his form never changing from before.
Could he have been overly suspicious?
Seeing Yang Ling sitting on the Great Wizard Altar as he meditated, Brown shook his head, leaving quickly in frustration after stealing a glance at the main camp of the Dark Association.
Since the death of Adwes had nothing to do with the leader Yang Ling, then the greatest suspect had to be the Dark Association. However, in order to successfully obtain the Teleportation Portal within the Underground Tomb and in consideration of the bigger picture, it was not the time to fall out with the Dark Association.
"Tsk tsk, how dangerous!"
After successfully achi