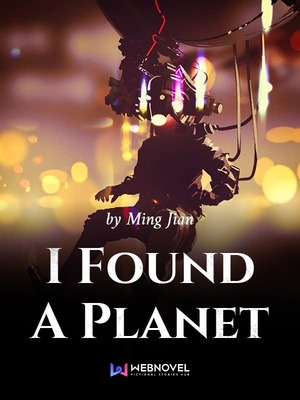 I Found A Planet IPAF

105 The Last Survivor 7 months ago

At the rocket launch site, adjacent to the large assembly factory was a mid-sized factory that housed a large calculator device. On the surface of the cabinet where the large machine laid, a signal light repeatedly flashed green.
"The nanometer alloys, the fuel for nuclear fission, and the technological materials have basically all been gathered. The work on the spaceship is 99.9% completed. After a few more days, the construction of the 'Dark Lady of the Nine Heavens' will be completed and it can be launched. It's been 10 years. I've used a full 10 years to repair this spaceship. It's been 20 years since I've become like this? To be accurate, it should be 22 years, 08 months and 15 days. I've been granted a wholly different life in an experiment that happened six years after the Destructive War had ended and three years after the total rebellion of the robots. After the loss of my human body, for too long, I've not breathed in the air or enjoyed the taste of food. And for too long, I've not slept… I've almost forgotten what it felt like to live as a human."
The surface of the CPU/ NPU was immersed in a liquid nitrogen cooling tank set up by the large calculator device. Tiny air