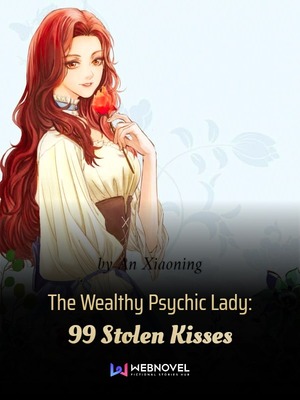 "What's going on?"
"Nothing much…" she replied in an undertone.
"Nothing much, then what's with your face? And your clothes…" Even though she was using both her arms to hug her chest area tightly, he could still tell that her button had been ripped off. Moreover, there was dust on her body.
Fang Erlan did not answer and continued to stare at the lift doors.
Seeing how she did not speak, Yan Ge's eyes were spurting with fire as he straightened her body and asked with a frown, "Do you want me to go and ask those security guards just now?"
Fang Erlan looked up, her eyes watering. "I'll tell you when we're in my room."
When the lift doors sounded as they arrived, the two went out. Once Fang Erlan arrived at her room door, Yan Ge followed her inside.
Fang Erlan went in and took a new dress from her wardrobe before entering the bathroom.
A few minutes later, she emerged in a new set of clothes and had her face washed. The mild graze on her face was also aching faintly.
As s