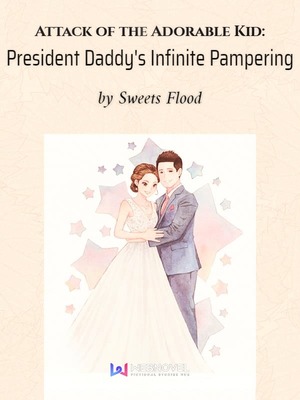 Hearing Shangguan Wan's voice, the man on the bed didn't even move.
The Prince was a criminal guilty of a grave crime and could not be shot to death directly. They needed to bring him back to the Royal family to the King and Queen to be punished for his crimes.
Shangguan Wan aimed her gun accurately at the back of the man's head, her expression dark. "I'm counting to three. One, two…"
The man on the bed raised his hands, turning around slowly.
He was wearing a black skeleton mask that covered half of his face, an eerie smile appearing on his exposed lips.
Shangguan Wan was about to pull his mask away when a weird sound came out in the room.
Tick, tick, tick. In such an environment, it caused a chill to run down her spine.
Shangguan Wan pointed her gun at the man's forehead with one hand while her other hand moved to pull at his shirt.
A small gap appeared, and she could only see a bomb tied to him.
Shangguan Wan immediately furrowed her eyebrows.
There was only ten seconds le