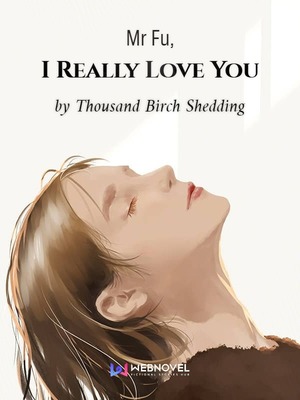 16 What Right Did She Have to Look Down on Fu Huai'an? 9 months ago

Lin Chen gazed deeply into her eyes.
It required considerable courage from Lin Chen to say what he just did.
Previously Liang Mulan had informed Lin Nuan that if she didn't like Sir Gu from the Gu family, perhaps she could consider being with Lin Chen. Then everyone could be from the same family, and Lin Nuan would be her daughter, just…. by another identity.
At that time, Lin Nuan assumed it was merely Liang Mulan's wishful thinking since she was too protective of her.
But hearing Lin Chen ask that very question, Lin Nuan felt genuinely startled.
"We've lived together for so long as a family. We have the same habits, and we know everything about each other…" As Lin Chen took his time to persuade her in his deep voice, Lin Nuan noticed he was hiding something behind his expression.
"Brother…" Lin Nuan fell silent for a moment. "You don't have to do this for Mother…"
Lin Nuan didn't know the right words to say in that situation—she never rehearsed beforehand in her heart. With a lump in her throat, she couldn't utter a single word.
Lin Chen's gaze grew even more serious. He didn't look one bit like he was joking, only calm and determined.
Lin Nuan's fluttering heart began