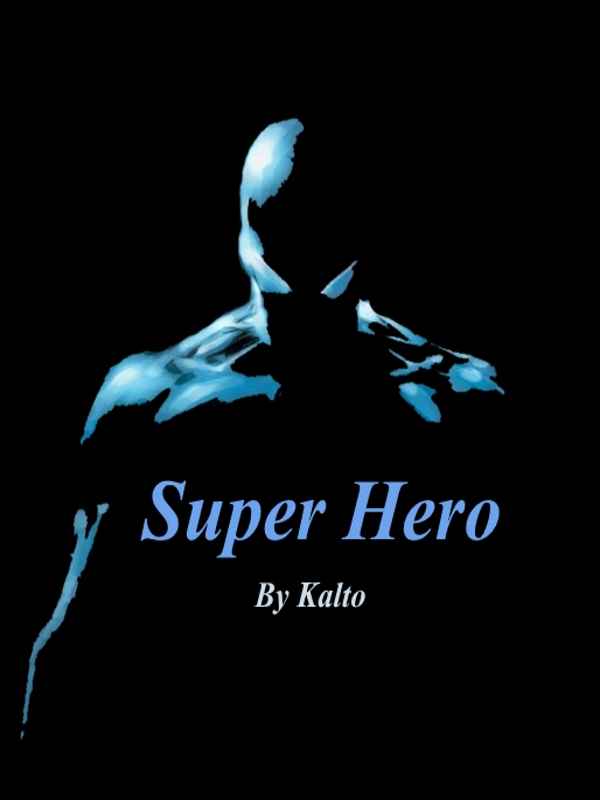 11 The adventure in a dystopian land part 5 3yr

When speaking of super heroes origins or secret origins, the most popular ones would be something along the lines of a survivor from another planet coming to earth as a baby to be raised by a kind couple teaching him to be a good man and use his powers for good, or a child who was powerless seeing his parent's death in front of him thus using his vengence as a fuel he resolved himself to punich evil, or a teen gaining his powers because of some radioactive spider then later becoming a friendly protector, or an assassin diagnosed with cancer and in an attempt to cure himself gets more than what he bargained for, etc…
Well many, if we are talking about fictional characters from comics and movies, but in this day and age most supers get their powers by getting the 'Alter Genes surgery' which is the most trusted way to gain super powers and is based on what is left from the documents left from the research made to make the first supers and albeit it is a tough process which is not compatible with everyone but is also the safest and the results are the most trusted amongst other solutions.
Of course, there is high chance for a child to be born with super powers should both parents b