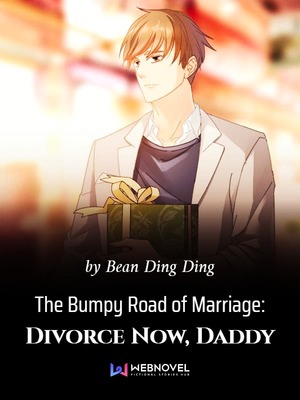 465 What About Gu Tianmu and Her Mother-in-law? 8 months ago

When the traffic light turned red, Nalan Chunbo turned around and looked at Ye Yuwei.
Ye Yuwei was also looking at Nalan Chunbo. "This is so ridiculous. Gu Tianmu personally came just because Bai Yuyan is locked up?"
Nalan Chunbo looked Ye Yuwei in the eyes before replying, "No, he is coming for you."
Ye Yuwei had also thought about that but she had refused to admit it. Therefore, after Nalan Chunbo brought the idea up, Ye Yuwei was still refusing to admit it. "I had only confronted him once, is there a need for him to do this?"
Nalan Chunbo started driving again when the traffic light turned green.
The people from the Gu family were all strange and unpredictable, one after another.
Nalan Chunbo added another insulting sentence before he stopped talking about the subject matter.
This—
This was the question that Ye Yuwei had feared the most.
When Gu Juexi said that he loved her, no matter how much she tried to deny it and no matter how mean Gu Juexi was to her, she could actual