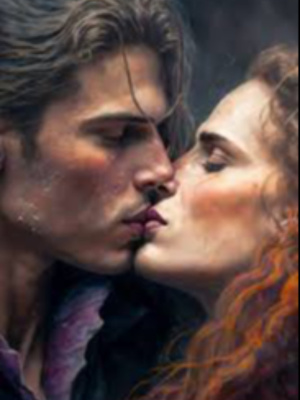 "Do you know who the guest of honour is?" She beamed like a love-struck teenager.

Stefen frowned at Rose's expressions. Is she drunk or something?

Stefen knew about Rhehan being the guest of honour, thus he had alraedy planned to accompany her to the party, to ensure her safety.

"Did you hit your head when you triped? It's CEO Rhehan! You should be wary of that man! But look at you, you are laughing!" Rebuked Stefen angrily, shedding away his employee's role, to the role of a protective brother.

Rose sighed again and smiled at his words.

"Yes! You are right! I should be wary of that man. He is so damn hot!" Rose blushed at her own words, oblivious to Stefen's angry looks.

"Boss! Don't tell me you have fallen for the man!" spoke Stefen in surprise.

"Sigh! Did you ever noticed his green eyes? They are as deep as an ocean." she exclaimed, lost in her own world.