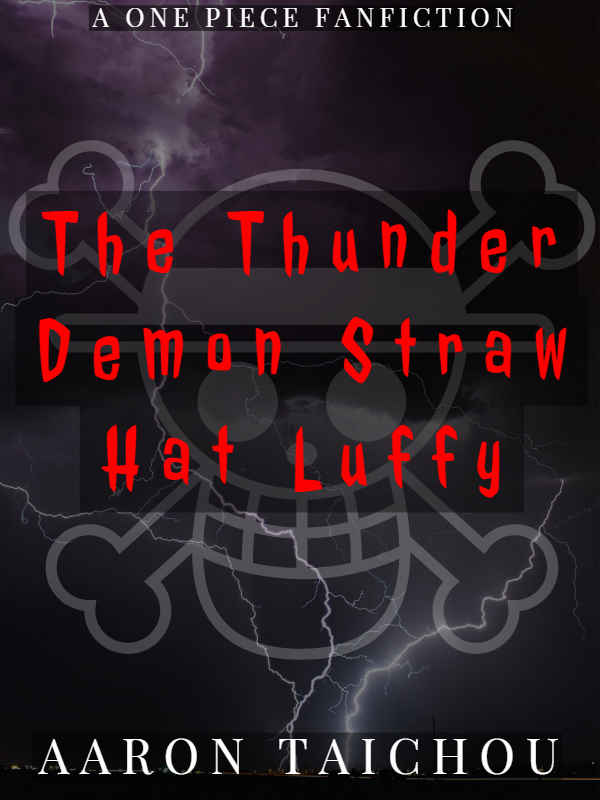 19 Chapter 19: Birth of the Cherry Blossoms and An Alliance Acquired! 3yr

"So, I take it you had a run in with Wapol before, young man," said Dr. Kureha to Luffy while she stared at the two headless bodies. Luffy stopped walking towards the castle and turned and looked at her before he spoke.

"Yeah, that fat ass ate part of my ship and tried wanted our treasure," Luffy replied before he turned and walked towards the group. "I sent him packing once but it looked like he hadn't learned his lesson and the fact that he was here meant he somehow got past my crew down in Bighorn..." he said before he paused and narrowed his eyes before continuing. "...and that just pissed me off," he said in a cold tone," causing Dr. Kureha to chuckle.

"Well, you're not hearing any complaints from me," he said as he pulled a bottle of plum sake from out of nowhere and drank it. "however, I think my companion over here might have a few complaints," she said while pointing over to Chopper who was staring at the two heartless bodies in shock. Luffy looked over at Chopper and chuckled in amusement. Chopper hearing that they were talking about him snapped out of his gazing and looking looked at Luffy.

"Chopper, I am sorry I stole your revenge from you," Luffy said as he wa