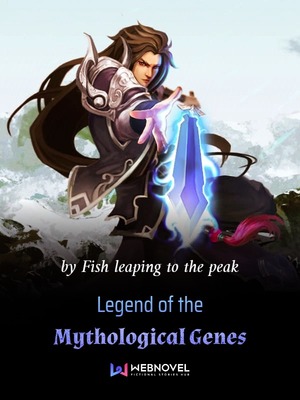 Legend of the Mythological Genes LMG

Author: Fish leaping to the peak

"It's my race, I'll protect it!"
A shout rang out, resonating in everyone's hearts incessantly, as if breaking through the sky. Every single word said was very clear, enlightening all of them. Right now, it was the strongest voice that was unprecedented in the course of the interstellar humans' history.
Even ice-cold blood was ignited and became boiling hot.
Great ardor seethed in the hearts of all interstellar humans on the battlefield, causing their bodies to tremble.
(That's right! It's my race, I'll protect it!)
(When our race's survival is at risk, it's time for us to step forth!)
(We're interstellar cultivators. If we don't step forth, who across all the interstellar humans would be able to?)
In this battle, regardless if it was the interstellar warriors or Great Wall University's students, be they male or female, all of them gradually recovered. They exchanged glances amongst themselves and their gazes became unprecedentedly determined.
The Marshals couldn't help but app