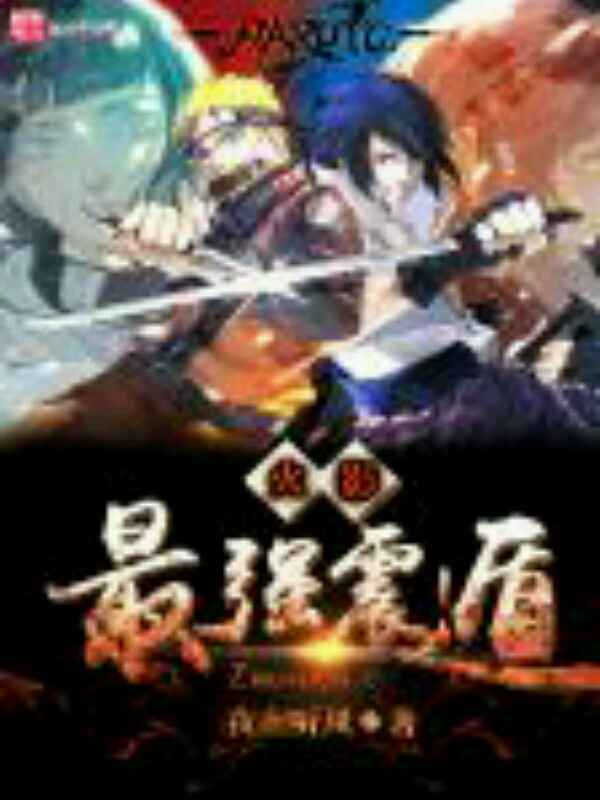 In general, most members of the Uchiha clan have an affinity towards the Fire nature and may also have another chakra nature from the very start.

For example, Uchiha Sasuke has the chakra nature change dual of Fire and Thunder.


In general, you can learn three kinds of chakra when you reach the level of a Jonin in order to face any unexpected situation.


Uchiha Samui is just a Chunin, it seems that he can only change between earth and fire.


"It's clever to use the earth release in this situation, but… it's useless to stay hiding in the ground!!"


Seeing how Samui didn't appear right away, Naito knew that he suffered an injury due to the last attack.


So he decided to attack him from the ground.


Naito smirked, he looked at the ground under his feet then he suddenly clenched his fist and shouted.


"Earthquake release! The Art of Moving!"


Suddenly Naito sent an enormous shock to the ground, the earth under his feet start to wave, the sound of the ground getting shattered and destroyed was terrible.


The ground seemed like it turned to a sea, waving, tumbling from vibration, and it wasn't just in this room, even outsi