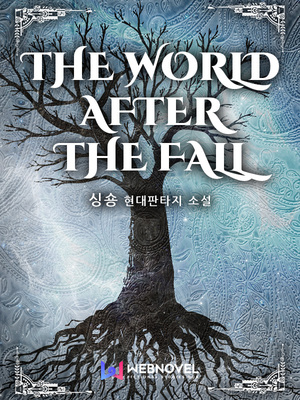 The bash exploded out, destroying everything around it. A dust cloud was kicked up and the entire land area was torn apart. The bash had perished many souls with it.
It was the power of the strongest Lord, Gerome.
Jaehwan appeared through the dust cloud.
'He's powerful.'
Jaehwan felt as if he had been struck by a giant hammer. He barely succeeded in turning the bash's direction, but his entire left arm was numb and his wrist was painful as if it was broken.
'Getting to this level of power by Adaptation…'
Jaehwan understood that Adaptation and Awakening were very similar after he fought Sameng Garam before. Just like how a human can overcome their limit through Awakening, they can reach a certain point through Adaptation too.
One blow from the bash destroyed about 10% of the 7th site. It seemed like its power made a few people feel dumbfounded also. Yoo Surha couldn't hold back her shock.
"You were lucky."
Even after such a powerful strike, Gerome's world power had not decrease