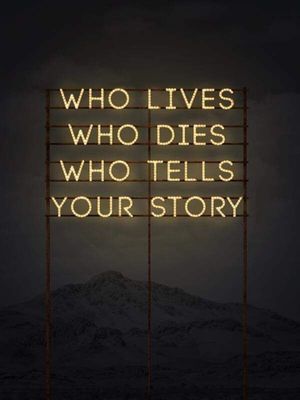 Title: A Little Crush
OC: Alia Hemmington
Ship name: Salia
Notes: We follow Seabury's little 'Farmer Refuted' speech and his run-in with a girl from his childhood who has a crush on him. 1700th century.

I was nervous. I, Samuel Seabury, was the king's messenger to somehow keep the colonists quiet. He'd had me write a speech, practice it over and over again, learn to keep my quiver of nervousness out of my voice.

"You have to be taken seriously, Samuel!" he told me every time.

But nothing I had done could possibly prepare me for what I was about to face.

I had come to New York City first, one of the pivotal places for the colonists' so-called 'Revolution'. I thought it might be safer than, say, Boston.

But already I'd gotten glares and angry hollering thrown at me, not to mention a few pieces of nasty, rotten fruit. I doubted my armed escort of British soldiers was helping me with that little problem.

I glanced down and tried not to look like a threat.

My escort dropped off a short ways away from the humble abode I had taken up residence in. It was nothing much,