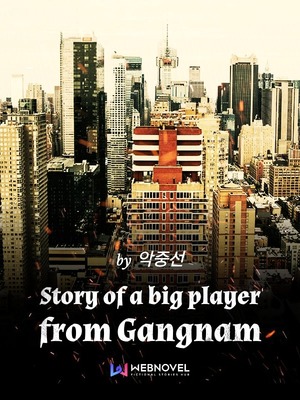 When Gun-Ho went to work in Dyeon Korea, Mr. Adam Castler came to his office with his interpreter—Assistant Manager Myeon-Joon Chae.
"How are you, boss?"
"Someone is in a good mood."
"I just received an official letter from the head office saying that they agree to increase the capital."
Mr. Adam Castler showed Gun-Ho the letter written in English, which he received via fax. It was from Mr. Brandon Burke—the vice president of the international business development department of Lymondell Dyeon. His signature was clearly shown at the end of the letter.
"It would have been very nice if we could have reached our authorized capital of 20 million dollars this time. It's a shame that there is nothing much we can do for now since we won't have enough cash to reinvest that much after paying the corporate tax."
"I agree with you. Well, we can try it next year."

"When do we start the process to increase the capital?"
"We are expecting to receive the external audit report next month, a