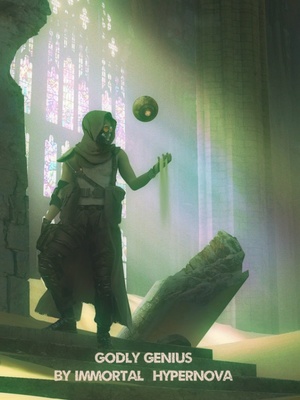 Ace sat down on the chair near the table for a while. He was exhausted and his Spiritual force was depleted so he wanted to recover it as soon as possible.

It was a level which can be considered as opening the gate to the Cultivation world. Some even said that you stopped being the mortal when you became an apprentice. You would start your journey towards becoming a god from here. Some would believe that the apprentice level was the true beginning.

Ace found out that in his Soul Space, there were three Energy balls which were connected to each other by a strange white mysterious force. The light was connected to Thunder, Thunder to fire and fire to light. The strange Spiritual force was thus traveling from light to thunder and then from thunder to fire and then from fire it was going back into light attribute ball thus forming a cycle.

This phenomenon was known as the Circle of superiority. It was named as such because it would only form in those who had two or more attribute affinity in their body which signified that they were no longer normal Cultivators.

With the formation of the Circle of superiority, they were bound to be superior to the majori