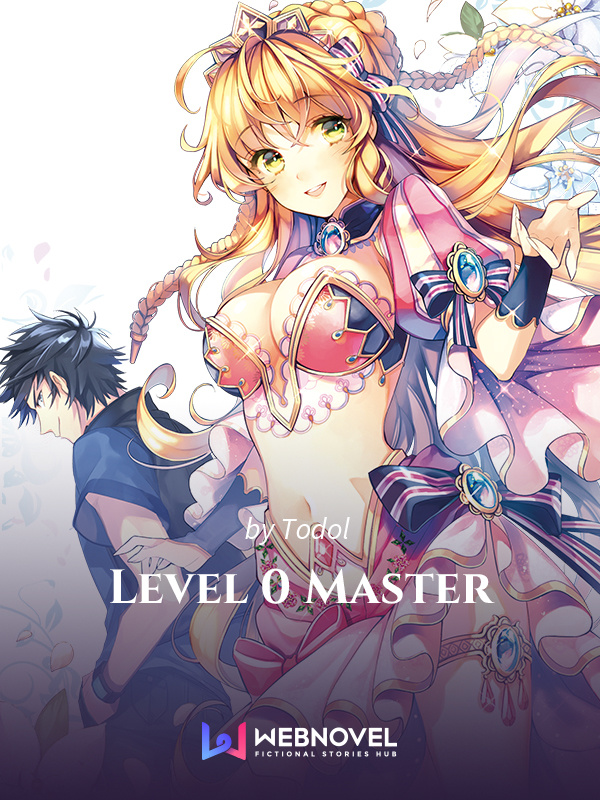 Seven days later.
In the central city.
It was hard to understand what had happened to Sungjin's plan.
The city was peaceful and quiet. Citizens were working hard just like any other day, and the guard around the city and the robots monitoring inside the city were in perfect order.
In the middle of the perfect harmony was Sungin with the chip in his head. He was holding cleaning tools, walking on the right side, following the rule.
"Ugh." Sungjin frowned from the pain that came from his distracted thought, but he soon wised up and concentrated on what he had to do. His job he had gotten from the dear leader was to clean this area with broom and mop.
He started to think about what would be the most effective way to clean up the area, and he swept the floor without any dust.
And there was the reward. The pleasure substance soma came out from the chip and spread through his central nerve.
"Ahh…" He smiled in ecstasy and happiness.
Other model citizens around him had