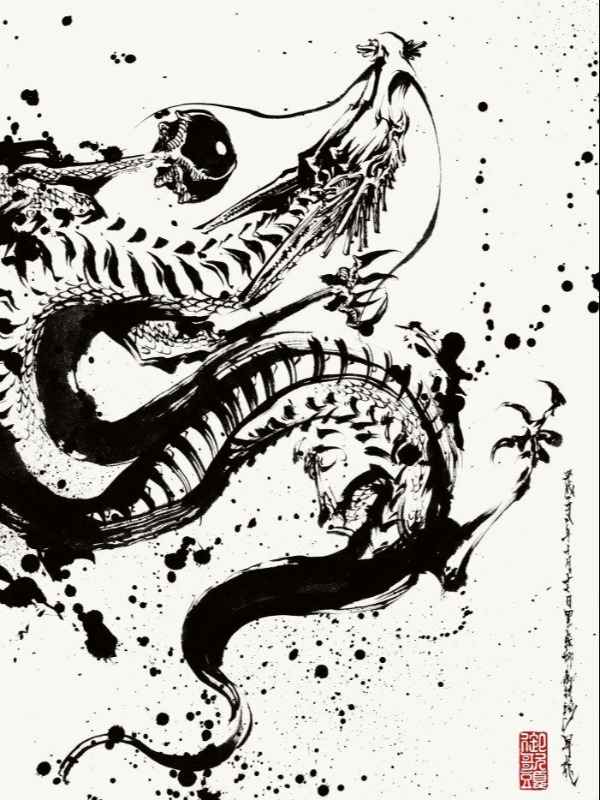 "So what should we bring with us?" Questioned Zeref towards Tang Wulin as he was sitting on one of the decent beds. Ever since the Pavilion got destroyed, he had to relocate to the Inn and sleep here for the time being.

"The Lacrima." Said Tang Wulin causing Zeref to set his hand on his chin and nod in agreement.

"I can see the benefit of having them. With the Lacrima you could easily use it as a distraction, utility, and support."Said Zeref as he sighed at the usefulness of the Lacrima.

"That is all I really need to bring for now. Mu Ye said he and the elders would be packing the necessities that we need to survive for a while." Said Tang Wulin.

"Right now, we need to focus on what we can do in the days we have left."

They didn't have an exact date on when they were going as they still needed to make a plan and contingency for that plan. Still, he should be using this time to increase his strength as much as he can.

"You can use this time to open the rest of your eight extraordinary meridians." Old Tang voice rang out.

Tang Wulin nodded his head as he knew the effects of opening the meridians were pretty good. Not only would it boost his c