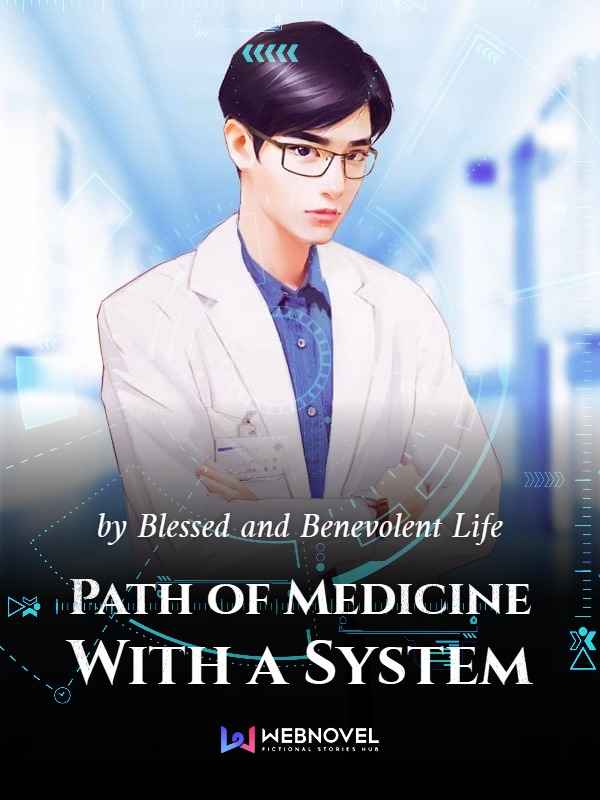 Path of Medicine With a System

80 You're not the director 3yr

Zou Pingshan was retiring soon. He had promised Shi Lei that he would recommend the latter to the Kuake City Communist Party Committee for the next superintendent. Shi Lei didn't believe Zou Pingshan's words at all, but he didn't dare to antagonize him. Zou Pingshan was leaving soon, and it would be difficult for him to say a good word for Shi Lei, but it would be far too easy for him to say bad things about him instead. That was why Shi Lei didn't want to cause any trouble for Zou Pingshan at this point in time. Besides, Shi Lei was also making his own moves. He had already visited several of Kuake City's leaders. He just lacked connections with someone ranked higher, so Shi Lei wanted to make some time to visit Chasu City to go find Zhang Fan.
Meanwhile, Zhang Fan visited his new home, which was an apartment on the 26th floor of a 27-floor building. There were two elevators and four apartments per floor. It was a pretty nice apartment, and this was one of the best districts in Chasu City, with a nice environment. When Zhang Fan purchased this apartment, Li Xiao even gave him a free parking spot. She was quite generous[1].
Zhang Fan hired two handymen who seemed honest, and als