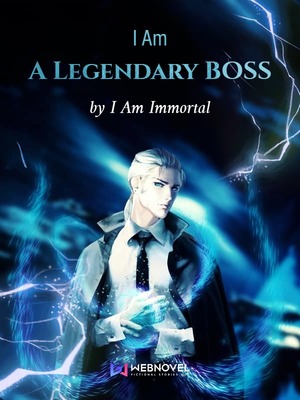 I Am A Legendary BOSS IALBOSS

Author: I Am Immortal

The players were complaining that the gaming experience of the Blood Moon Dark Witch Instance Dungeon was extremely poor.
Some players could not enter the underground space and see the naked witch, so they condemned the Instance Dungeon in the forum. They complained about the numerous winding tunnels.
Was it not good to make it simple?
Why were there so many complications?
All the players died, and they did not catch a glimpse of…
However, no voices of dissent appeared against Prince William.
If anyone were to speak ill of the Prince on the forum, they would be severely condemned by a group of ladies.
Even in other forums, William had a large number of fans.
William's charm reigned supreme!
However, he had some recent scandals.
There were videos and screenshots of his bald head on the forum.
An embarrassing screenshot of his final battle with the Blood Moon Dark Witch had also been circulated.
Everyone was discussing the baldness of Lord William, who had become stronger.
M