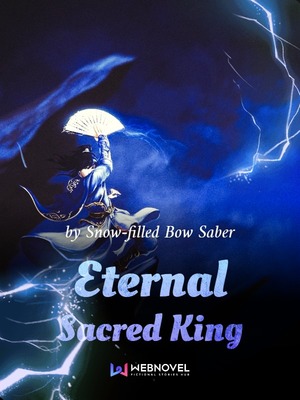 As the sect competition approached, the number of cultivators that arrived in the capital gradually increased and there were already major sects that arrived with their disciples.
Among them, of the five major sects, Iridescent Clouds Palace, True Fire Sect, Azure Frost Sect and Southern Mountains Sect had already sent Golden Cores that led people with them to the capital.
Even though they were also one of the five major sects, Ethereal Peak did not have any disciples arriving yet.
Many cultivators had expected such a situation.
Three years ago, news of the battle in Dongling Valley spread and everyone had heard about it. It was said that the battle was extremely tragic and almost all of Ethereal Peak's elite disciples of Foundation Establishment realm were killed.
They even lost several Golden Cores as well!
It was almost impossible for them to nurture Foundation Establishment Cultivators who were qualified to contend for the Spirit Ranking within three years.
Before this, Ethe