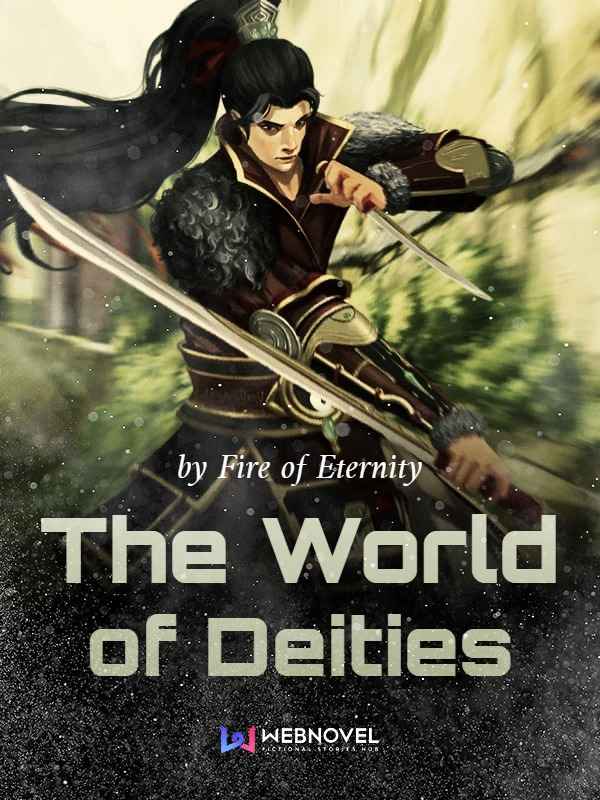 The World of Deities TWOD

The two of them walked out one after the other. Some of the students were chatting softly.
"Did Su Ye cheated or not?"
"Definitely!"
"I thought something was wrong when the results came out. He failed so many subjects last year but almost got full marks this time?"
"But he's pretty lucky. He probably sucked up Laker, or Laker wouldn't have defended him in public."
"I think he could use his magic so well. He probably didn't cheat."
"He has magical talents, but it doesn't mean that he's good at studying. Laker is good at studying, but his magical talents are not as good as Su Ye's. So, just because he's good at magic doesn't mean that he didn't copy someone else's answer."
"That makes sense. It seems that Su Ye's name won't be cleared up."
"What a pity! No matter how good Su Ye's magical talent is, in the future, he won't be able to hold his head up in school."
"There's nothing to be sorry about. He's not a good person, to begin with."
"Lower your voice. Do you want to get beat