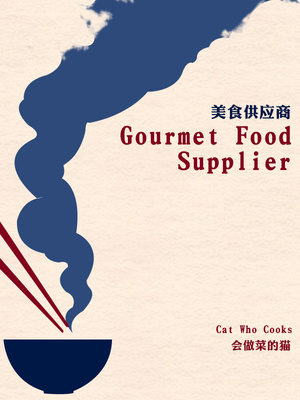 873 Losing Weight By Being In Love 2 months ago

Of course, those weren't enough to make Jiang Changxi so astonished. What really astonished her was that Feng Dan looked twice as slimmer than before. It was not an exaggeration, she lost at least 10 kilograms. Having slimmed down, she became much more beautiful. No wonder it was rumored that fat people had great potential.
Feng Dan could simply go and make a weight-loss advertisement now.
"Um, it's me. Jiang Changxi, you came too." Feng Dan didn't sound cold, but a little dispirited.
"What's the matter with you?" Jiang Changxi signaled Feng Dan's figure.
"Nothing. I just became thin," said Feng Dan.
"It seems that you didn't spend money on your fitness instructor in vain," said Jiang Changxi.
"Not really. I become thin by myself." Speaking of that, Feng Dan was slightly proud.
"That's really impressive," Jiang Changxi said with a sincere tone.
"Indeed. Even I never expected that I could slim down so much." Feng Dan nodded her head.
"Here's your dinner. Please take yo