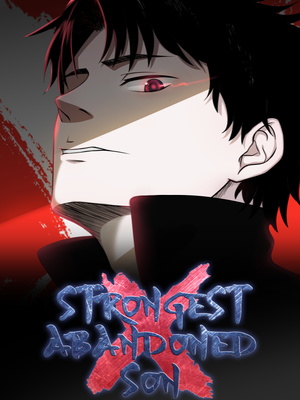 Ye Mo saw this and got up saying "go in the tower from the front to the back."
The immortal king nearest the tower got up and saluted with his fists to Ye Mo before going in. with this, the immortal kings behind followed in. Ye Mo and Lu Feng were in the middle so they went in half way.
As for not being able to find a room when he went in later, Ye Mo didn't worry at all. He believed with his immortal essence and spirit sense, he would be able to find a good room easily. Only a small part of immortal kings knew that there was no use going in early. The tower would wait for everyone to arrive before opening the stairs to the second level. no one wanted to go into the rooms of the first level.
When Ye Mo and Lu Feng went in, they immediately felt a little dizzy. This seemed to be a teleportation formation door but not really so. When they woke up, they found they were in a huge hall.
The hall had no roof nor walls but there were nine open doors, no one could see what was inside.
The