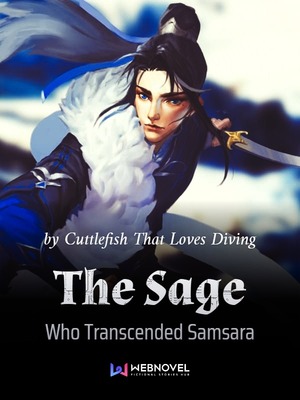 816 The Matters Related To The Secret Realm 5 months ago

The physical body was a tangible substance,
whereas the Primordial Spirit was in between reality and illusion. The Form, on
the other hand, was the combination of the Law and the force within the world
that led to the manifestation of one's Primordial Spirit and Interior View.
These three components constituted the complete ladder from the real material
world to the metaphysical world.
At the moment, under the interference of Meng
Qi's strong willpower of martial arts, the three components were somewhat interconnected.
The physical body was connecting to the Primordial Spirit, whereas the
Primordial Spirit was connecting to the Form. The dividing line between the
components had undergone subtle changes. They were in a unusual state of
contradiction where both real and illusory occured at the same time. This state
was the crucial step to enter the third level of the Heavenly Stairs and even
to realize Dharmakaya!
Along with the crackling sounds from his body,
Meng Qi felt