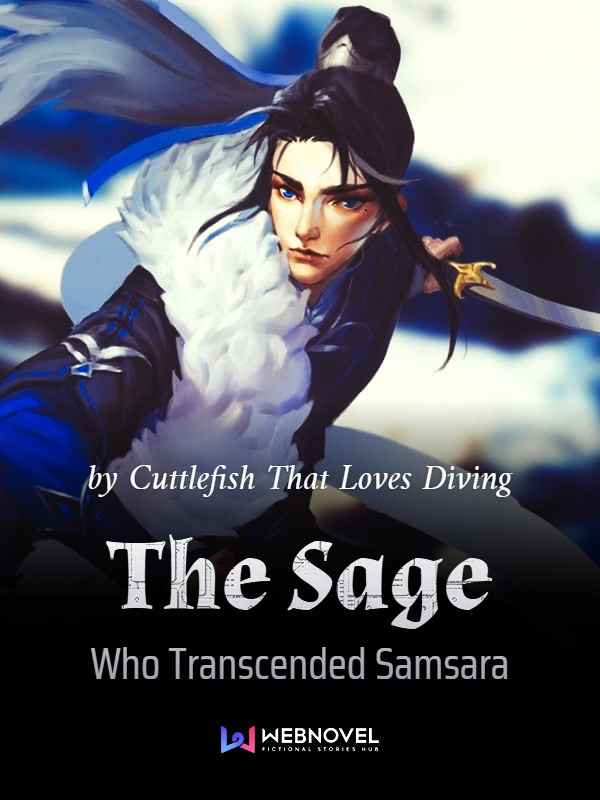 Fei Zhengtao, left behind by Daqinggen was bemused. It took him a while before deciding to letting his cheap master be, busying himself with his own matters. In any case, he could finally perceive his Qi and proceed to practice the Hundred-day Foundation Building manual.
Of course, part of the conversation still lingered in his mind, "No matter iwhat world you were born in, things around the real world are mostly strange, and the Palace of Mohism likes to collect these strange items, therefore, I am… no, you are going to be rich!"
Does that mean that I can trade daily objects for bountiful amounts of Primitive Emperor Coins? Fei Zhengtao's eyes lit up, an expression he had never worn when facing his textbooks.
With these Primitive Emperor Coins, wouldn't I be able to purchase all those tempting objects in the Myriad World Mall?
Like that Thousand Year Warm Jade, or that Baron Pistol, or a Gauss Rifle, or that assassin marionette of the Palace of Mohism, some flying copper bird, a C