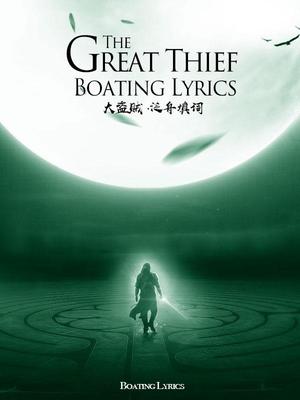 Karazhan was without a doubt a classic Instance Dungeon.
In Lu Li's last life, he had earned a decent amount of Dark Gold equipment and made a lot of money here, but ot was still far from the amount of money needed for his sister's operation.
This Instance Dungeon was a rather difficult one but still could be attempted by ordinary players.
Of course, the initial difficulty was definitely harder than today's.
Nightmare Difficulty was bound to have Epic equipment. Anyone with a brain would know not to choose Heroic Difficulty.
Achieving the First Clear was important, but Ruling Sword many First Clears. Lu Li and the guys were used to seeing Epic equipment.
This was a 15-man Instance Dungeon with Azure Sea Breeze as the Main Tank, Wandering as the secondary tank, March Rain as the main healer, and Hachi Chan as the secondary healer. The rest of the players were all responsible for damage output. If there was a need for more tanks or healers, there would be substitutes that could joi