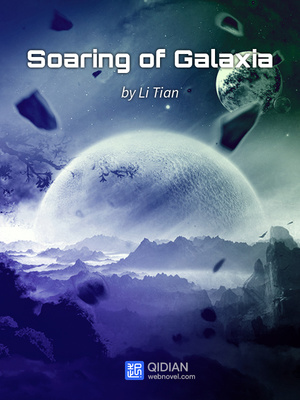 570 Preeminent Means of the Supreme Dao! 9 months ago

Such form of fear made Luo Hengye cold from head to toe. When one gets lost in the Heavenly Emperor Mountain, for many times they were not lost, but have went off track and walked into some formation. Or get played by some elite warriors!
As an old and experienced figure, how would Luo Hengye not know about it?
Inwardly, he could not refrain from being startled and started to search for a different path. However, regardless of which way he went, he could not get out this area, like the monkey trapped in the hands of the Buddhist.
From all directions, left, right, up and down, regardless of which way he took, it was always the same path. It made him fall into a struggling as if he had walked into an eternal trap.
"Which friend is playing me?" Luo Hengye could not but help to ask through his spiritual perception.
It was quiet from all four direction in which there were not even the cry of the animals. Besides the endless mist, there were nothing. It was as if the entire world got c