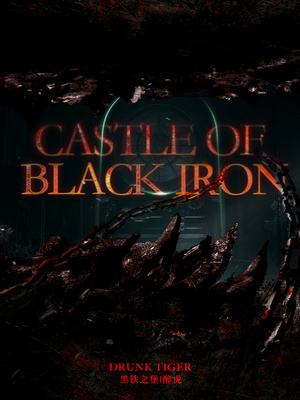 1995 The Enlightening Force 4 months ago

"Ah..." Zhang Tie shouted as he opened his eyes. Then, he found that Tang Mei was sitting right in the opposite. Supporting her chin with one hand, she was watching Zhang Tie with her wide, beautiful eyes out of curiosity as if she had been waiting for him to wake up for long.
Her clothes were as white as snow; her black hair was as smooth as a waterfall. There was a small stove and tea set on the teapoy. Dense tea aroma still existed in the air. They were in a small pavilion that was surrounded by fiery apricot trees.
After opening his eyes, Zhang Tie looked straight in Tang Mei's eyes.
"What happened? Why am I here? Hasn't Taixia Country been destroyed? Haven't I fought to the death in Xuanyuan Hill?"
Zhang Tie still clearly remembered the true feeling when he was shattered in the last collision with the far-ancient morality stele which was under the manipulation of the demon overlord. Zhang Tie even faintly saw his Little Thunder sacrificing with him in a tragic way...
'Was I h