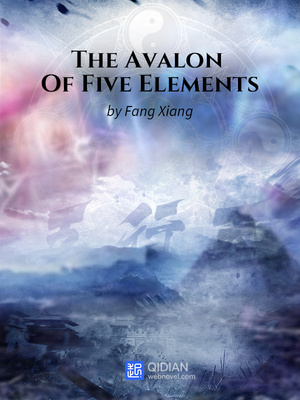 As usual, Han Li returned to the city after his training.
He casually greeted the noodle store's owner—as he always had—and found a seat on his own. A bowl of piping hot noodles was served shortly; its familiar yet still alluring scent pervading the air around it.
Han Li overheard the other customers' conversations as he quietly ate his noodles.
"There hasn't been much happening lately."
"Yeah, the fighting on the frontlines have stopped for quite a while."
"Come to think about it, it's almost been a year."
"That's true…"
"Nothing new regarding Chi Tong or the Assembly of Patriarchs either. How strange."
"Maybe they're all dead."
"What about the Pagoda Cannon Alliance?"
"Nope, it's been a long time since they've even made a peep."
"This is really odd, I feel as though something big is looming."
"You and your inauspicious remarks! It has been a long journey to attain this peace…"
"I'm just saying, maybe…"
Han Li stopped eating for a moment to think. The past year had indee