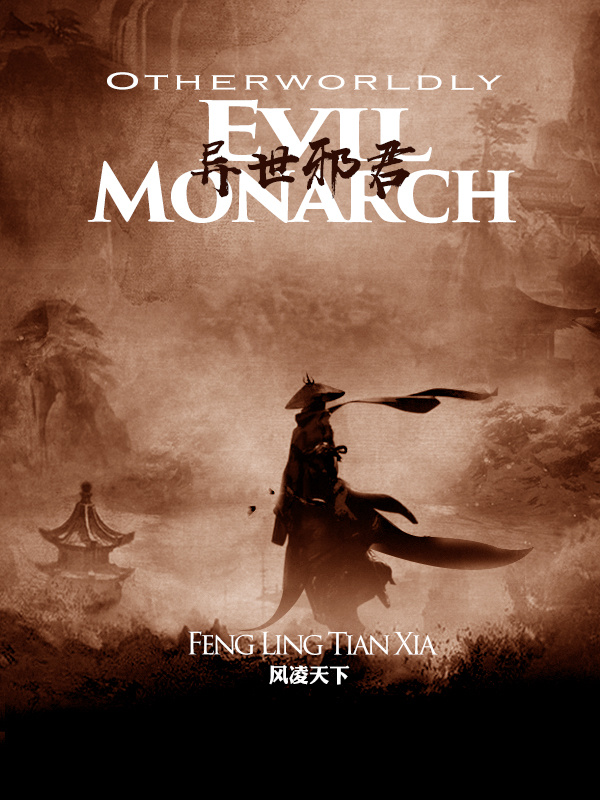 Tang Yuan shook his head and said arrogantly, "It is indeed despicable! In fact, I truly brought money with me. If I did not have sufficient money, how would I dare to bid such a high price? This is not an ordinary auction but the Magnificent Jewel Hall itself! It is embarrassing that you can't even distinguish such simple truth. If I were you I would have hanged myself. It is really disdainful knowing that your family actually entrusted you with so much money."
As the whole farce played out, it seemed Meng Hai Zhou had won the bid by paying ten times the original amount to obtain the Jade Sea Coral. However, in the eyes of all those present, there was nothing but contempt for Meng Hai Zhou.
Buying an item worth 5 hundred thousand at a price of 5 million was simply too insane! Some even considered it fundamentally unethical.
Meng Hai Zhou did not receive the faintest sense of sympathy from the crowd. In the eyes of the third parties, the Jade Sea Coral was something that Tang Yuan w