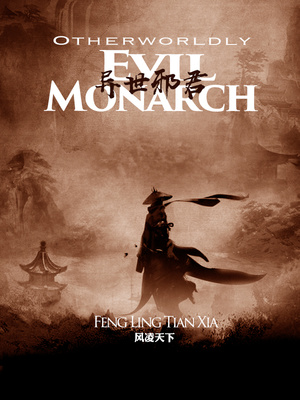 Jun Moxie rolled his eyes and snorted coldly. "Not mentioning the Nine Nether Fourteenth Young Master, we can't endure the three Holy Lands or the Misty Illusory Manor either. Do we have to kill them as well? Utter nonsense! What kind of reasoning is that?"
"Brother-in-law, whether this matter is reasonable or not, we still have no choice!" Long Crane said bitterly. "The Mystic Phoenix has already been sent out. That means that in a short while, the peak experts of the Misty Illusory Manor and the three Holy Lands will arrive! Furthermore, they are Saint King and Saint Emperor level people! If we don't let them in, we will become the public enemy of all humans! In that case, they will have ample reason to join hands to deal with us, and in a very righteous way too… But if we let them in, although we suffer some losses from the battle, we just need to let the forest recover for a few years and Tian Fa will still be Tian Fa…"
"Besides, the reason they're coming in here to deal with the