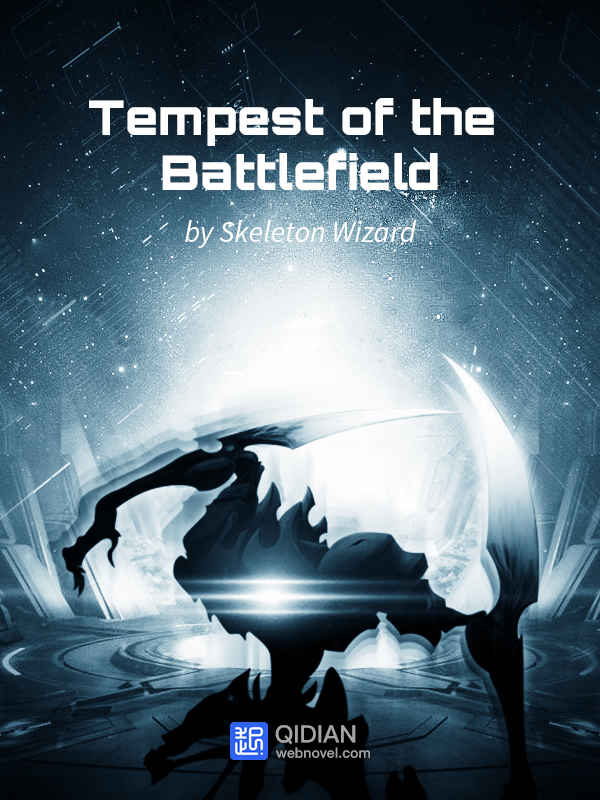 Tempest of the Battlefield ToB

The four young disciples didn't seem to pay attention to the stares that surrounded them, as they continued sauntering towards the ID booth nonchalantly. Although the Templar's Court distanced themselves from the conflicts between major factions, they had not withdrawn from the world altogether. It was evident that the four inner court disciples were excited about the fight, and were confident in their ability.
The four didn't even spare a glance at the students from S-Class Academies. However, they all cast a sidelong glance at Li Ruoer. The relationship between House of Li and the Templar could be traced back to the age of General Li Feng. So far, the Templar still lacked tactics that could out-rival that of the five dominant houses.
"The Inner Court." Hu Yangxuan gasped and then heaved a sigh.
"What about them?"
"Majority of the Templar's disciples, such as me, only received training in building up soul energy. Only the inner court disciples were worthy of learning the secret ta