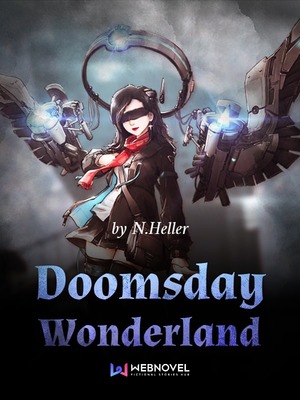 All sorts of books, new and old, thick and thin, were swept off the heavy bookshelf which was made of quality hardwood. They fell from the shelf one after the other, making a pitter-patter sound like rain. The evil perpetrator of this action acted swiftly and before long the bookshelf was half empty.
"Look at this, will this book work?"
The young teenage girl held an old book between her white fingers. She called out to her brother and Lin Sanjiu, who were not far from her, "It's called 'The hidden truth'. There is the word hidden. Maybe, we could use this."
Lin Sanjiu and the siblings decided to search through the sea of books in front of them to find for a way to enter the multimedia section right under the noses of the west wing team. As each of these books was a Special Item, they were sure that they could find a book whose effects would allow them to enter the multimedia section undetected. The biggest problem was that they could not open the books to check their content.
Once