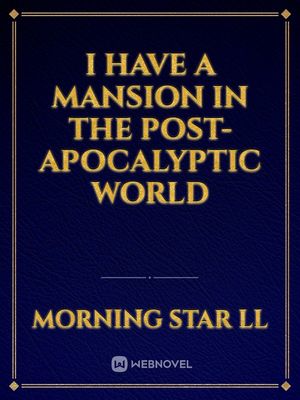 "..."
"Destroy the bridge, take all ammunition and supplies, and shrink the line of defense to the south bank of the Yangtze River."
"Give them the northern suburbs."
"Deploy the machine guns from the frontline along the bank. The Wanderer's tank has a weight of more than 100 tons and will not be able to pass across the ice. As long as the enemy infantries and light armors are stopped from crossing the Yangtze River to build pontoons, victory is on our side."
"Hunter Corps, harass the enemy supply line from their flank and use light armor to raid the rear of the enemy."
"Focus on attacking air defense targets. Remember to avoid direct engagement with the enemy and retreat if the attack fails."
"..."
Although the Northern Alliance Area possessed a strong air defense force, the air supremacy remained ultimately in the hands of the NAC. Even if NAC couldn't launch an air strike, it still possessed the ability to conduct high-altitude reconnaissance at a safe distance.
As long as t