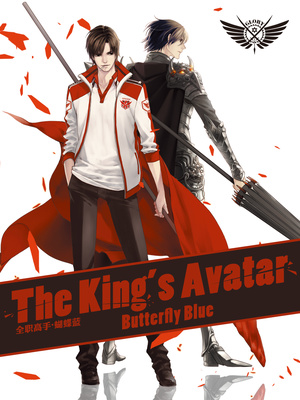 Parrying against a long-ranged Gunner class character?
For normal players, this was unimaginable. Even if it happened, it was mostly due to luck rather than skill. But at the pro level, there were a decent number of players who could achieve it. Still, this happened only on occasion, and it was usually just parrying one or two shots.
Du Ming wanted to use a high-level skill to directly face the heavy artillery fire of a Launcher?
Astounded. Everyone was astounded. Today's match was a rollercoaster everywhere you looked. And now, it was finally Du Ming's turn to show his magic...
It was impossible to parry a Sharpshooter's hurricane-like flurry of shots regardless of skill. You were limited by your attack speed.
However, a Launcher's attacks wouldn't be as dense as a Sharpshooter's, thus making it possible for Du Ming to try this. However, even though Launchers were slower, every one of their attacks carried more power and AoE.
The explosions instantly enveloped Moon Luring Fro