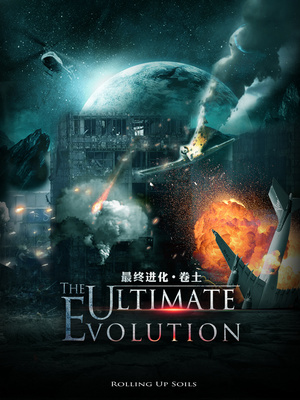 "Zeus, that son of a bitch, after he listened to Finarsih's divination, his plan was actually to lead the main force of the Rohirrim army towards Gothmog," said Aziz flatly. "I don't approve of this plan, so I got into a confrontation with them. I even disrupted their plan. Of course I won't get any help from them after that."

Sheyan and Reef could not help inhaling deep in disbelief when they heard Aziz's explanation.

Who was Gothmog? The commander in chief of the entire Orc army!

Gothmog had the insanely powerful passive ability 'Commander-in-chief', which stopped him from falling if there were still soldiers that had the courage to fight within 100 metres of him, even if there was only one – his life would be kept in his body forever through the power of Sauron and the Ringwraiths. However, that only showed how important he was to the whole army. History never lacked instances of an entire campaign derailing due to the death of a commander in chief! If Gothmog actually die